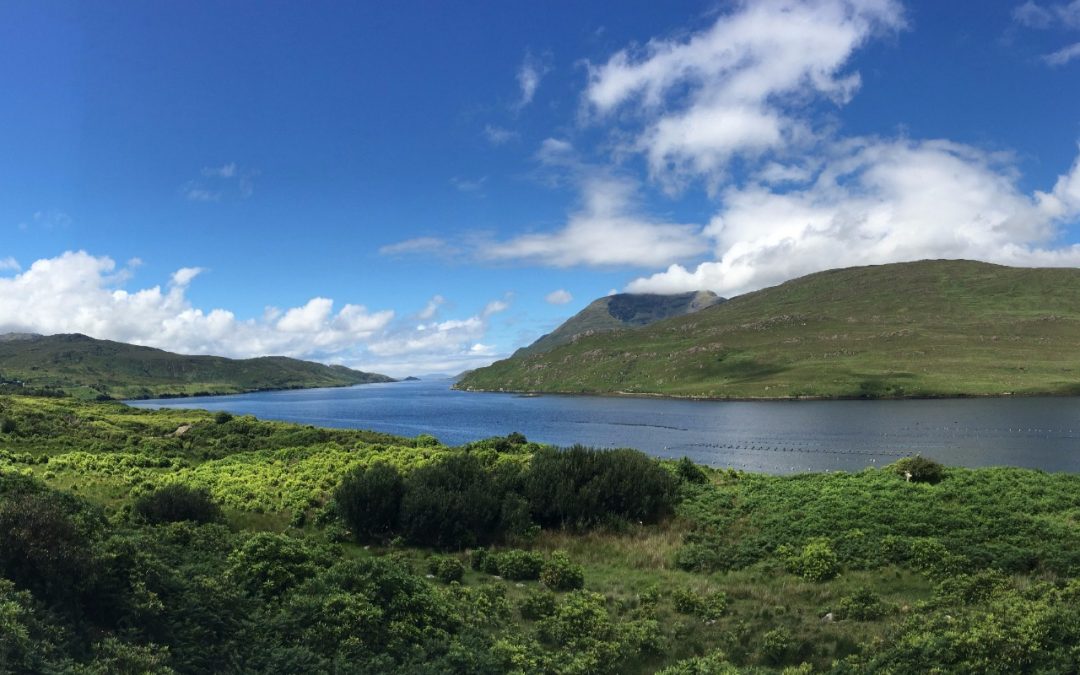 Killary Harbour and the U-Boat Bollocks

During the Second World War, as the Battle of the Atlantic raged, ships would often seek shelter in the coves and inlets along the West Coast of Ireland. On one such occasion, a ferocious storm forced both a British Submarine and a German U-boat to abandon whatever... 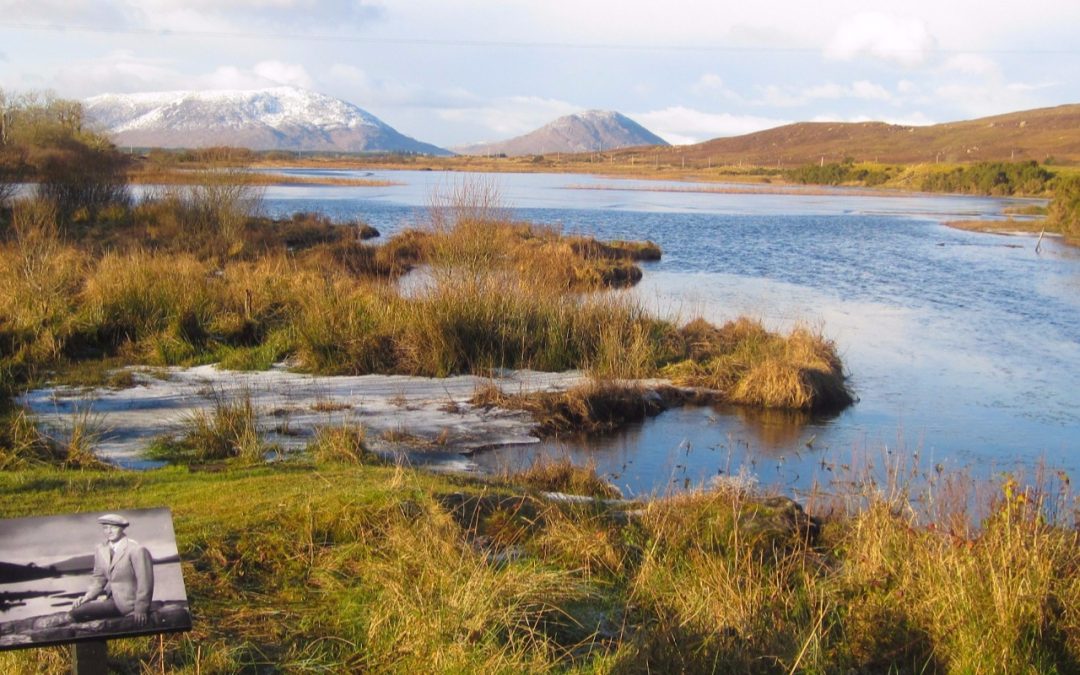 For those of you who haven’t seen the Quiet Man, let me save you a couple of hours of your life: having accidentally boxed a man to death, an Irish-American pugilist (John Wayne) hangs up his gloves to return to Ireland and reclaim his family’s land,... 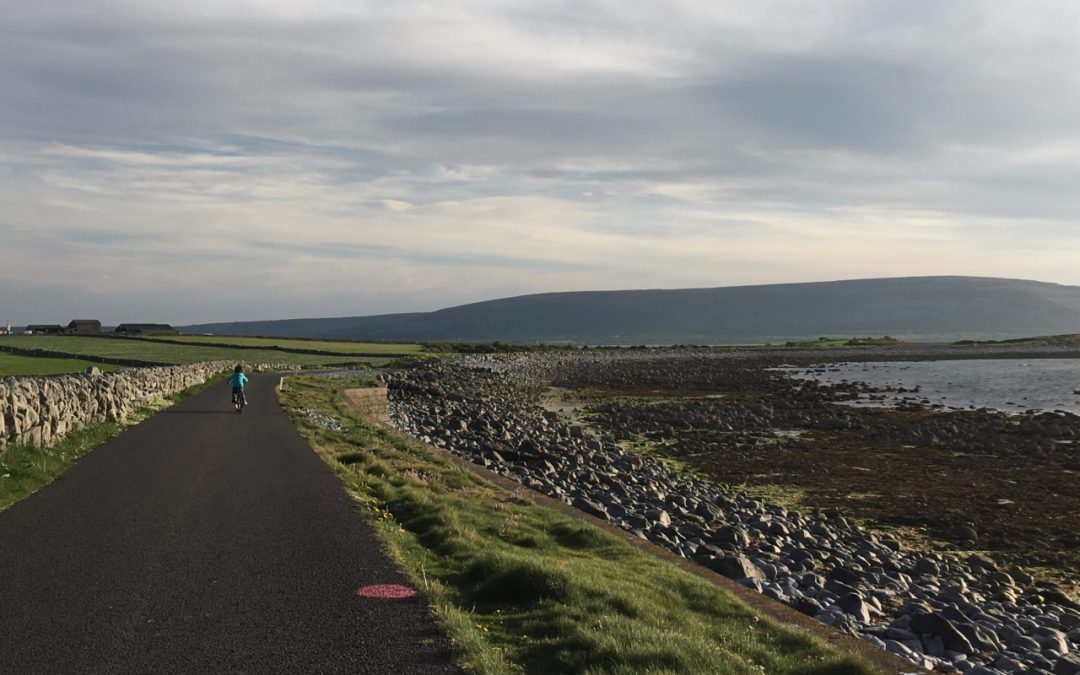 The Wild Atlantic Way is abound with offshoots, places of interest and areas of outstanding natural beauty, and one such deviation that’s worth about an hour of your time is the Flaggy Shore, about 10 km south of Kinvara, located near New Quay and Finvarra The...

On a clear day you can see the Aran Islands to the West, the mountains of Connemara to the North and the Dingle Peninsula to the South.

All in all, they’re pretty impressive. 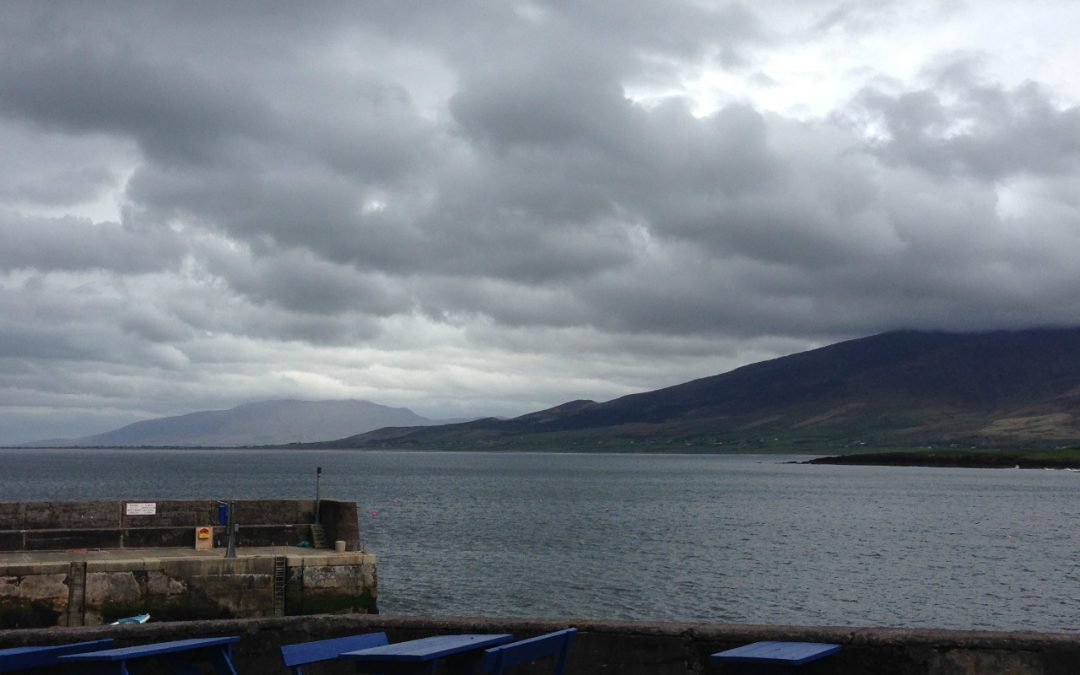 If you head north over the Conor Pass – enjoying some awe-inspiring panoramas along the way – you’ll soon come to Brandon, a small fishing village, which sits nestled in the shadow of Mount Brandon, and looks north across Brandon Bay, in an area of outstanding, natural beauty.