It’s the day before my daughter’s 5th birthday, and to see out her last few hours of her being 4, we throw the sleeping bags in the back of the campervan and head off to Westport House, County Mayo.

Built in the mid-1600s by Colonel John Browne, Westport House is beautifully maintained heritage and architectural attraction, oozing history from its very foundations, and is of no interest to a (nearly) 5 year-old whatsoever.

What is, however, is the Pirate Adventure Park, themed in memory of the Pirate Queen of Connacht herself, Grace O’Malley, offering swinging pirate-boats, log flumes and other historically tenuous, but exciting attractions for the kids and co.

With strong links to the region, the descendants of O’Malley (or Granuaile, as she’s also known) are now managing the house and much of it has been devoted to her memory, including a permanent exhibition, child-friendly guided tours, a themed ‘dungeon’ and soft indoor play area.

Granuaile had a fearsome reputation and her valiant exploits run deep into Irish folklore. Her name comes from the Irish Gráinne Mhaol, which means ‘Bald Gráinne’, the alias awarded to her when she cut her hair to disguise herself as a boy in order to steal away on one of her father’s ships (it was considered bad luck to have a woman aboard at the time).

The ‘most notorious woman in all the Coasts of Ireland’ was considered a formidable and powerful chieftain of the Western clans and a thorn in the side of the English military generals who tried to curb her power.

Is it any wonder therefore that restaurant at Westport House named a pizza after her?

It does come highly recommended and which you can enjoy in the comfortable outdoor dining area, while the nippers tire themselves out in the adjacent playground. 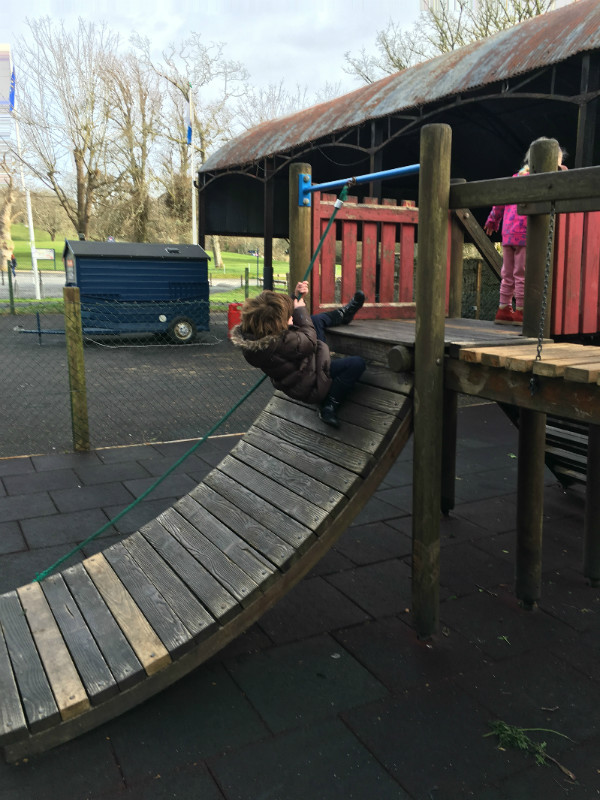 The campsite is spacious with plenty of camper-stands and places for tents, but does get busy in the summer so book ahead. The facilities are clean and modern, with everything you’d expect, including campsite WiFi.

There’s plenty to amuse and entertain every age group at Westport House, including high ropes and tree climbing for the intrepid or pleasant walks in the surrounding lake and woodlands, for the more easy-going.

But for those of you who have an interest in Irish history or terrible Pirate Queens, you’re sure to have a ’mhaol’ of a time! 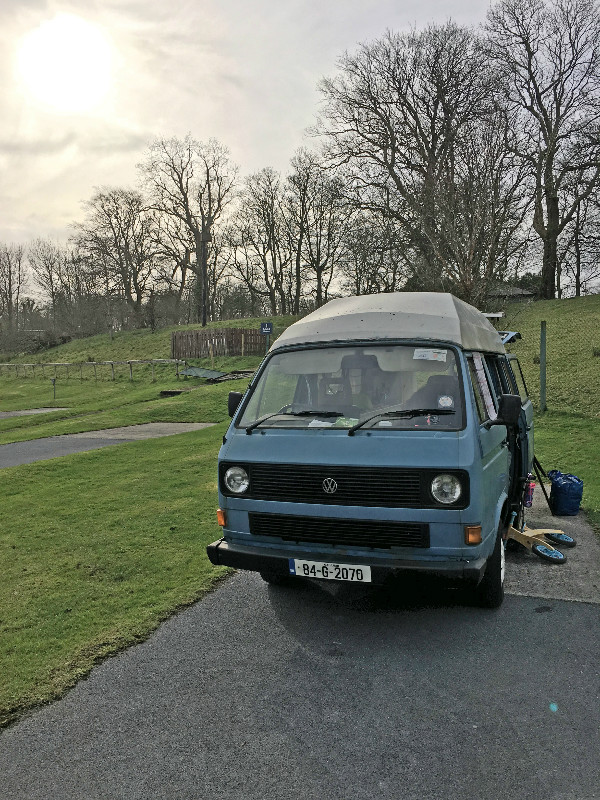