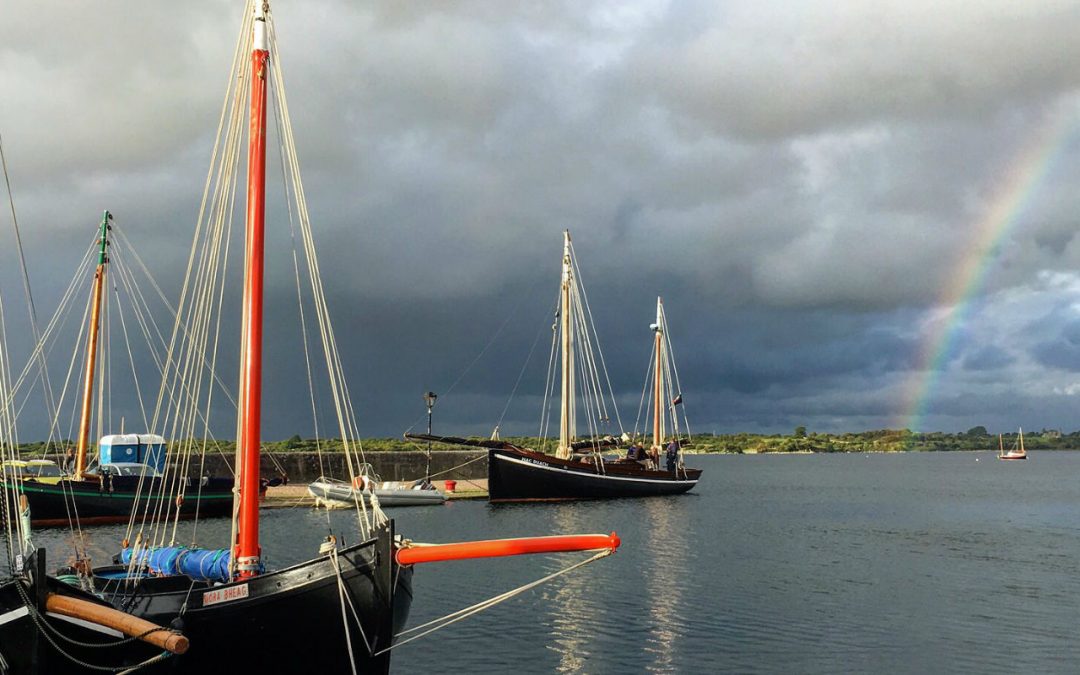 Kinvara has been described as a small village with a big drinking problem but is infused by a rich heritage too and the locals celebrate this by hosting two cultural festivals during the year, if you lucky enough to time your visit for one of these. 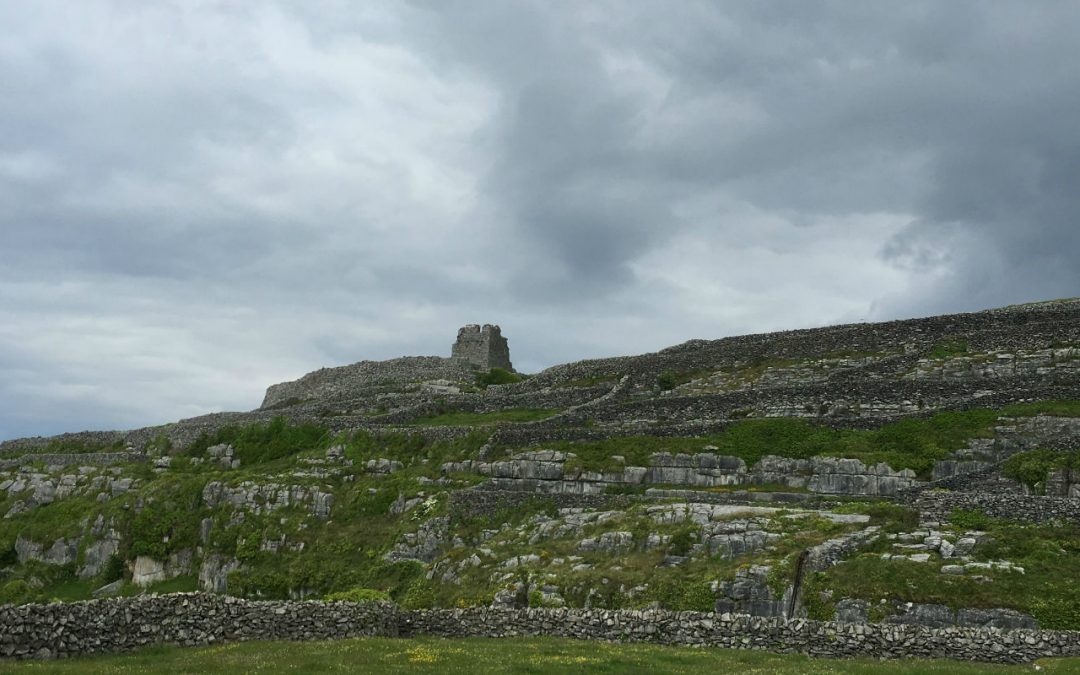 No visit to the Island would be complete without a trip to the Plassy, a red-rusted cargo ship that ran aground in 1960 which has gradually been moved further up the rocks by the sea over the years and makes for a great photo opportunity. 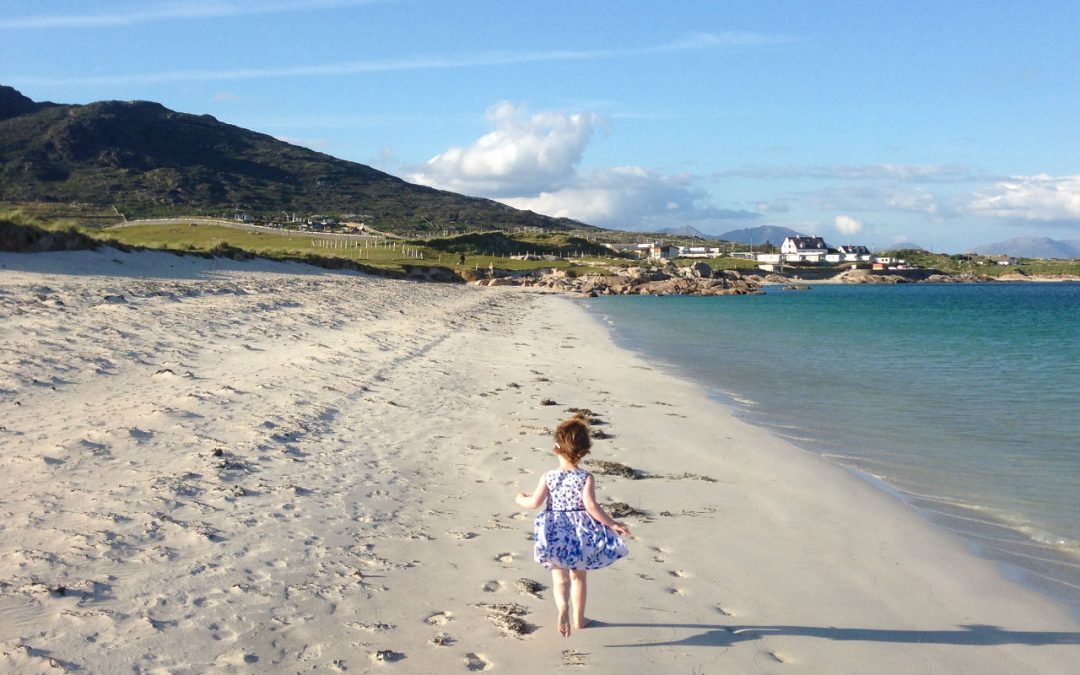 The closest I’ve been to studying the region’s marine life however, is examining the menu at O’Dowd’s award winning Seafood Bar & Restaurant, and if you’re trying to get as much of Roundstone’s coastal biodiversity in your mouth in one go, their excellent seafood chowder comes highly recommended. 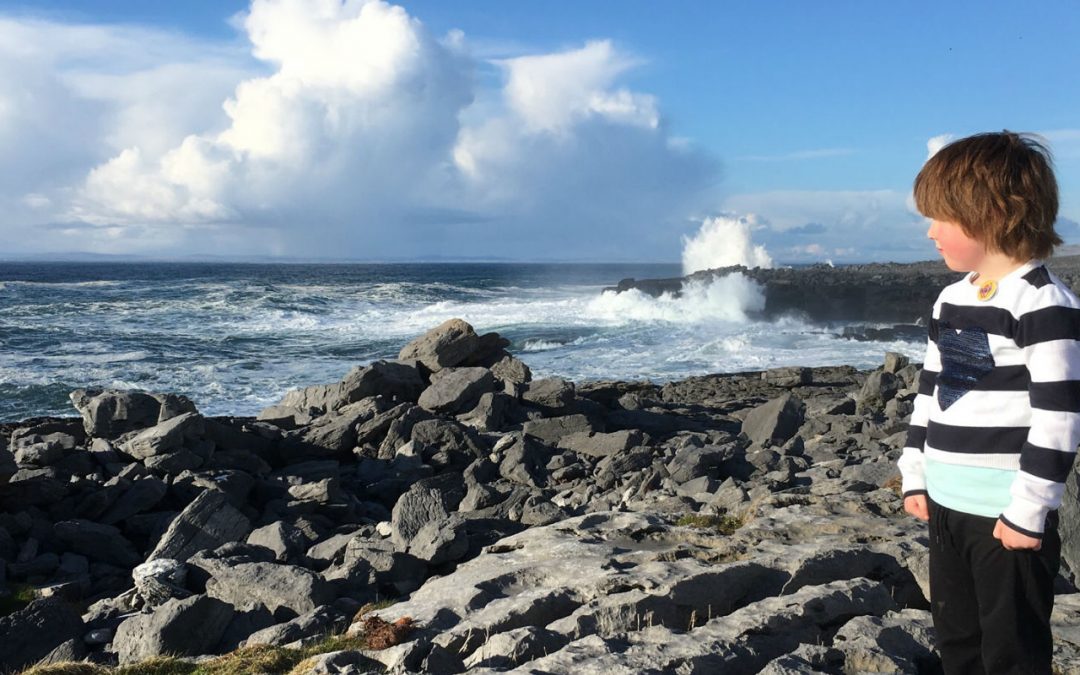 One sumptuous Pot Noodle dinner later, and we were imbued with just enough energy to go out for a post prandial stroll and to catch the awesome power of the stormy Atlantic on my tiny phone. 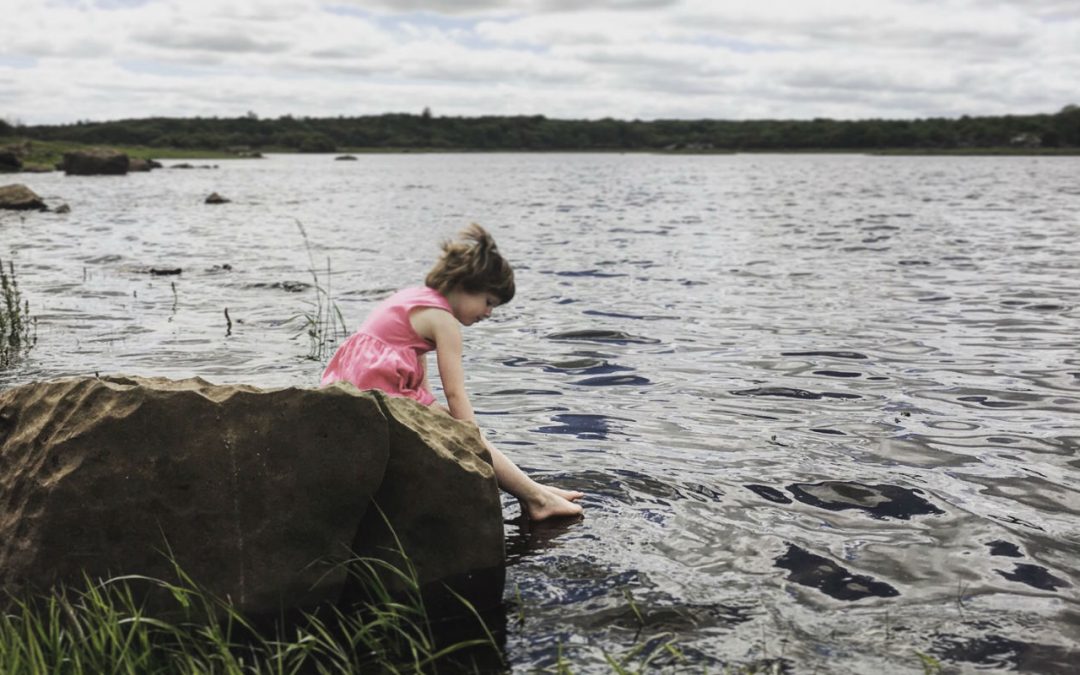 None of this is of any interest to a 5-year old whatsoever, but the 1,000 acres of surrounding wood and wetland certainly are, providing ample opportunity for playing games such as “Chase the Squirrel up the Tree”, “That’s it, ruin your good trousers, why don’t you…” and, my favourite, “Come Back!”